We are delighted to announce that we have been recognised for our growth and have been awarded High Growth Business of the Year at the regional British Chamber Awards 2019.

Winners for all nine categories were announced on social media on Monday 23rd September 2019.

Despite Brexit uncertainty, the company has seen a significant growth in sales and a surge in new customers over recent months.

Lee Steward, director of Morrison Freight said: “Receiving this award is a fantastic achievement for us.

“We have been busy putting preparations in place to minimise the effect Brexit has on our customers, so we are delighted that they are putting their trust in us to provide additional services.”

Darren Ryan, fellow director of the business continued: “Since Lee and I took over the business in 2015, we have successfully expanded our service offering and the team has also grown significantly, making us a leading freight forwarder in Suffolk.

“Winning this award is testament to the hard work of the team and we’re very proud to progress into the national finals.”

The team will now attend the Chamber Awards Gala Dinner on Thursday 28th November 2019 where they will compete with their fellow finalists from other regions for the national award. As a regional finalist, they will also be in the running for the Business of the Year award. This event is taking place at Tobacco Dock in London.

We’re back and stronger than ever! 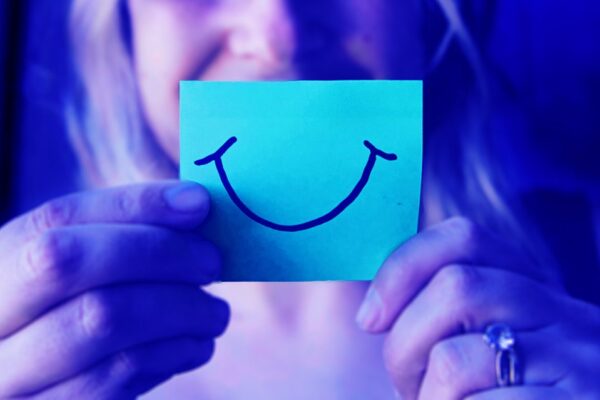 If you have any questions regarding any of the services we offer, please feel free to contact us any time, we will be happy to help. Either click the “Get a Quote” button, fill in some details and one of the team will get back to you or click contact to talk to us direct by phone or email.

Our team speak the following languages: